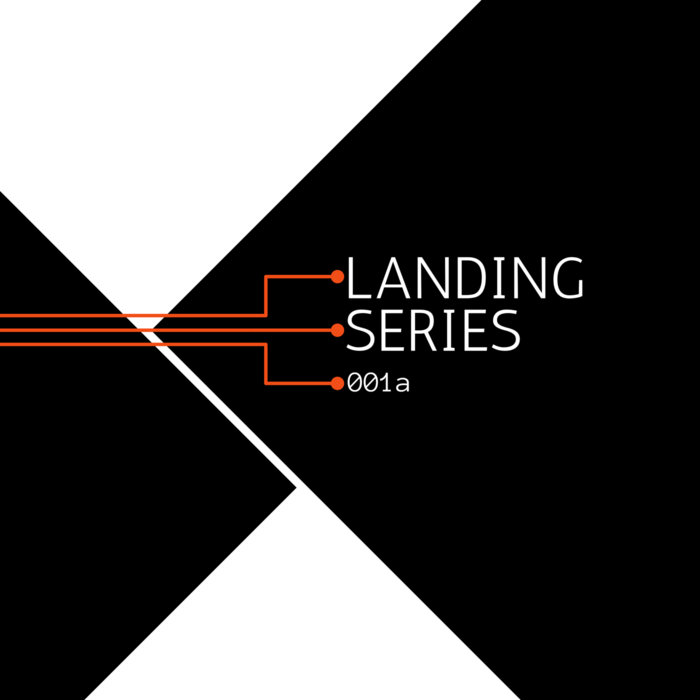 Deep in the east

Its been almost 5 years from the beginning of my flight training . 4th June 2009 was the first time I was trusted to fly a plane on my own, looking back its been one hell of a ride. Stress is always there when flying planes so I practically loose myself each time I switch on my music equipment while giving a break to my never sleeping brain.

This ‘Landing series’ will be consist of releases (tagged ‘A’) which will be made up of maybe 2 or 3 original tracks by me …. The good part comes here…..On downloading the Takeoff release ‘A’ you will be automatically entitled for a remix pack selected by me from one of the tracks. This pack will be used by anyone who likes to do a remix of my track.

A release tagged ‘B’ will be scheduled 1 month after release ‘A’ with remixes collected during that period. A selection will then be made for the official remixes release to come out. The number of tracks will vary.

ALL Releases will be FREE of charge……… but if you do think you really like the music you can send a donation which will be used SOLEY in future music projects like this for the benefit of everyone.

Last but not least….

I would like to thank each and every one of you who has/will participate in this. Things like this cannot go forward unless there is a positive response from people like you !

The First release will bring with it two acid house tracks which practically define me in person from top to bottom.

I will let the music do the rest of the talking…

remixes should be submitted to: acidulant303@gmail.com

Bandcamp Daily  your guide to the world of Bandcamp